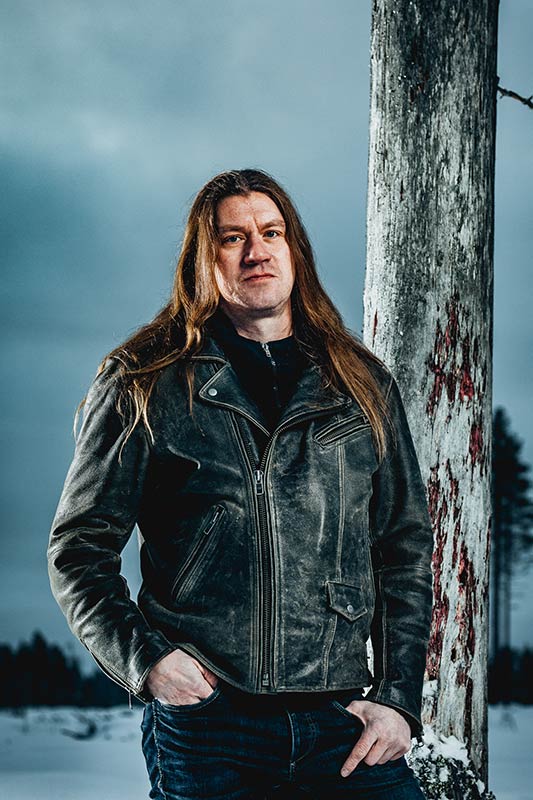 Started guitar playing at age of 11. At first I played in various line-ups with fellow youngsters. It was about having fun by playing and learning via cover songs but from the very start for me it was clear that writing own music is the thing. After trials and errors in 1996 I joined Pekka´s Ancestor. We did bunch of demos and teached each other or kicked each other forward in song writing and learning process.

My current gear is: 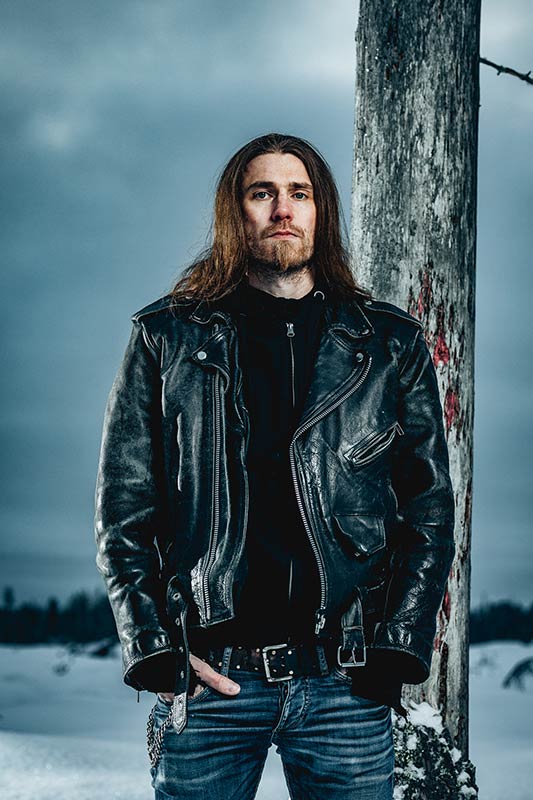 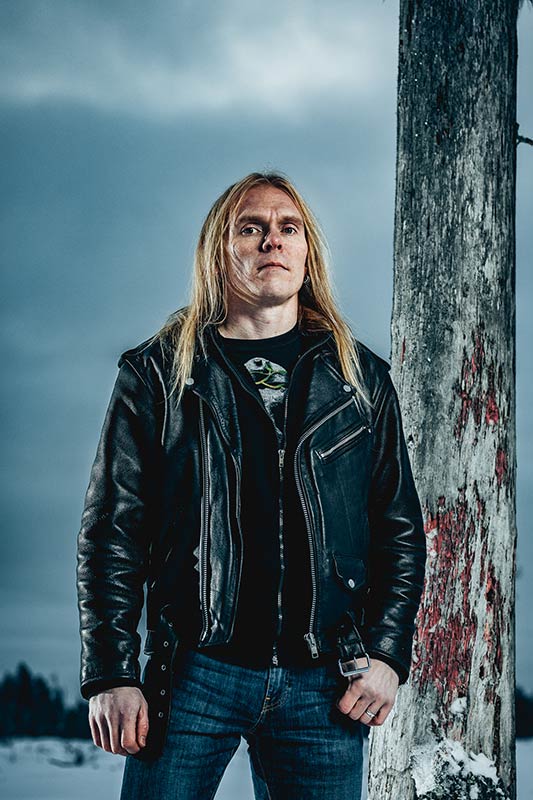 I started playing guitar when I was 15. On ninth grade my school’s best guitarist came to me when they needed a substitute bassist to a school play and just said, “Start practicing! I’ll show how to play.”. Little bit hesitating but more eager I took the challenge. We played only two songs. First was Pink Floyd’s “Another Brick in the Wall” and the other was some song from Pyhät Nuket, can’t remember what song. Back then I din’t have own bass so always when I needed one I had to borrow one from guys that had. Usually when practising with friends we just played guitars because no one had bass. I practiced lot of different techniques, but primarily heavy and thrash metal music and punk as well. After a while I started to understand something about playing and thought about buying my own bass.

I bought my first bass in 1993 which was Tokai Hard bundcher. After that I had to get bass amps 1995. I saw an ad in the newspaper that said, “Slightly used MesaBoogies for sale.”. I bought MesaBoogie Bass 400 head and cabinet. Actually my parents paid it, big thanks to them for that. The guy who sold them is now and still a good friend of mine and we change our bass related news every month. I still have the Mesas.

I got my first crappy drumkit (I think it was called Maya or something) in 1991. And since that I’ll been banging drums more or less. 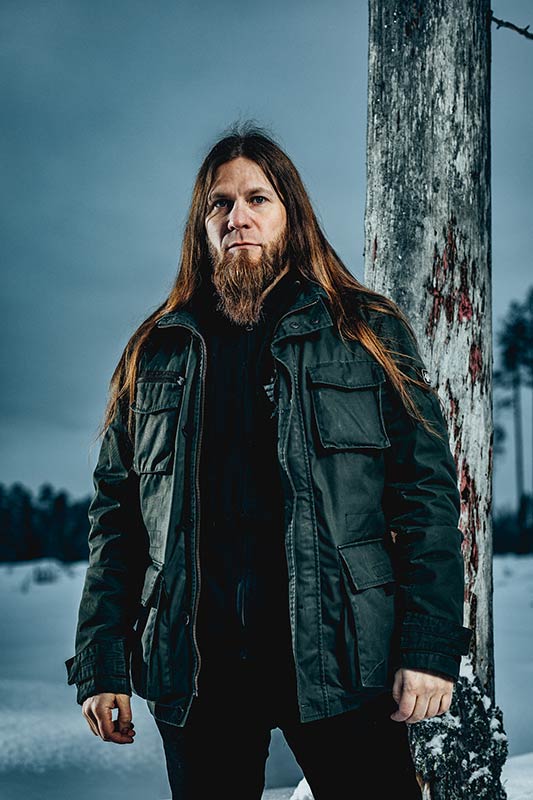 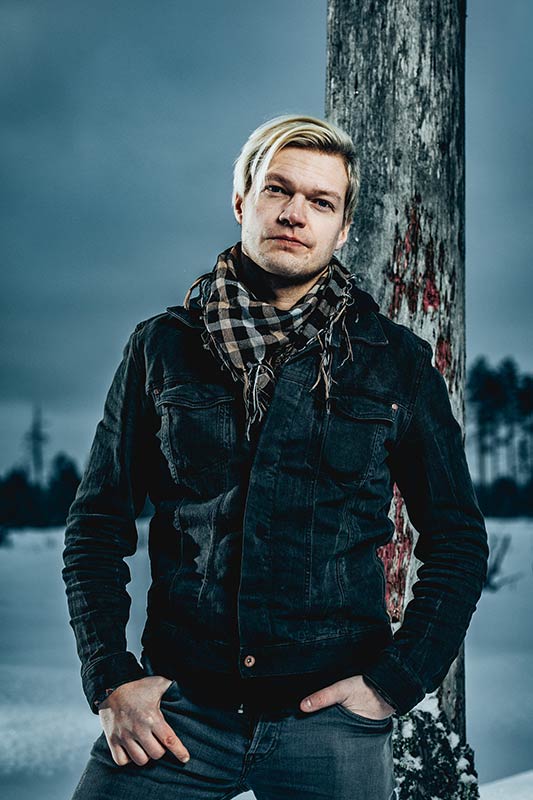 I started my band career with bass and moved to guitar. When i realized that there will be thousands of better players in the world, i switched to keyboards. And now im proud to say that there is only hundreds better keyboardists around. Maybe i should proceed to play Theremin.